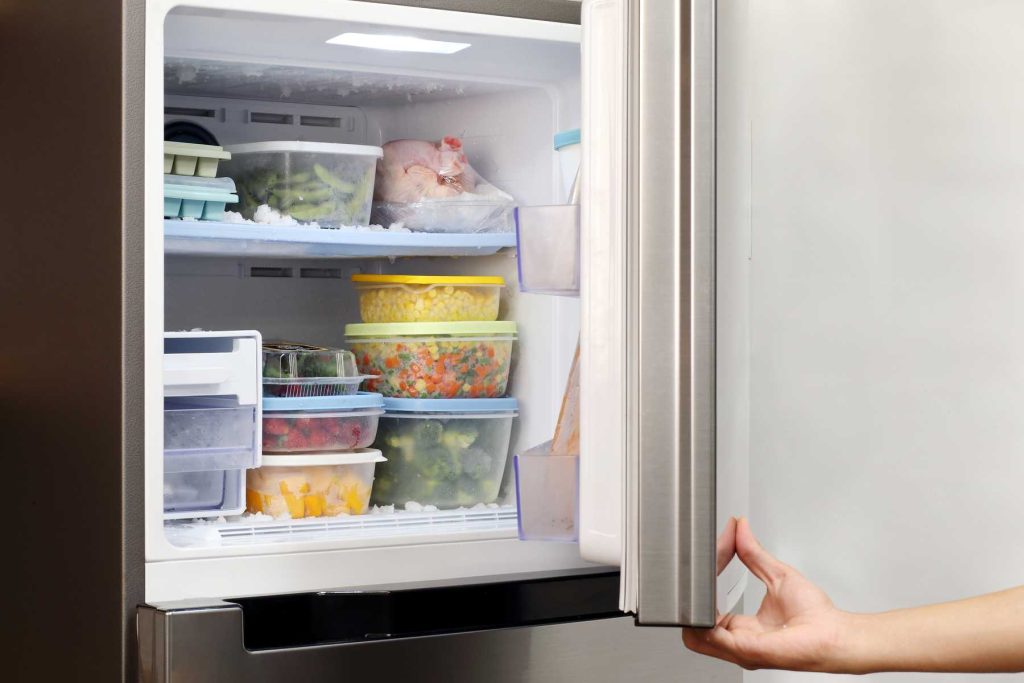 Safety concerns have prompted creation of this particular article. All the known methods that can be used to when it comes time to defrost a freezer have proven reliable. Unfortunately, some are safer than others.

Why create a risky method?

Why would anyone feel compelled to use an approach that introduced an element of risk? What great feat gets accomplished by removal of the ice that has built-up along a freezer’s walls? If that buildup increases to a sufficient size, it can cause a problem. As any troubleshooter knows, it pays to eliminate a potential problem before it can fully develop.

Why not let nature take its course?

If, for some reason, a freezer’s function has been compromised, that same unit will stop working. At that point, all the ice will start melting, which can ensure completion of a natural defrosting process. Indeed, that fact highlights one strategy that might be used if the ice has built up to a dangerous level.

Still, anyone that has stored lots of things in a freezer knows what it is like to throw out lots of melted items. Before any homemaker attempts any defrosting process, that same person should find a safe place, such as an ice cooler, in which to put the stored and frozen items, at least temporarily. Once that task has been carried out, the time has come for performance of the next task, that of unplugging the appliance that will be defrosted.

Suggested approaches to use after pulling the plug

As anyone that has lived in a spot that experiences an occasional snowfall knows, it takes time for ice to melt away. Hence, the ideal approach makes up for that fact, but does so without introducing any element of risk. One safe method entails boiling water in a series of pots and then placing those steaming pots inside of the vacant freezer’s compartment. The steam hastens the melting of the icy buildup.

A second strategy represents an improvement on the method outlined in the preceding paragraph. It, too, calls for the boiling of water, but in this case only one pot has to be utilized. Once the water has come to a boil, it should be used to dampen a rag. At that point, the damp rag needs to get a douse of methanol.

The methanol-containing rag should be placed on the edges of an area where the ice has built-up. The advantages attached to this approach become most apparent, if the attacked area has not become too thick. Otherwise, even the presence of the alcohol fails to hasten the natural process to a marked degree. The melting of the ice creates water. That water has to be soaked up. Hence, it is best to have on hand some old towels. Additionally, you can always depend upon an appliance repair specialist in San Diego County to do the needful.