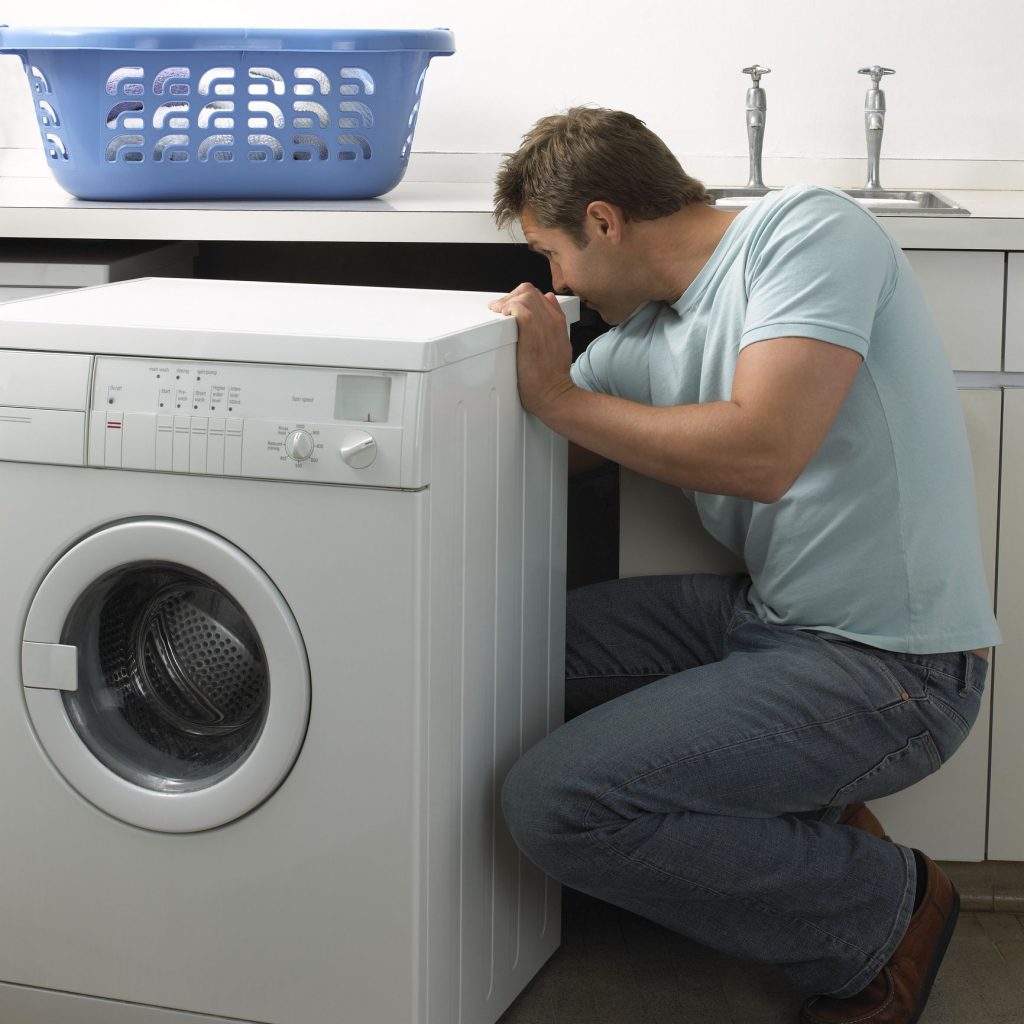 The truth is that a broken washer is usually going to suggest a disaster in the majority of homes. This is mainly due to the fact that this is a very important piece of equipment which needs to be working perfectly at all times as it has a significant responsibility of keeping your clothes clean. This is why when there is something wrong with it; homeowners usually find themselves in a very unpleasant situation.

One of the most common issues that a lot of people come across is when their washer moves too much or shakes without any apparent reason. While this isn’t going to prevent it from working properly, it’s capable of causing a lot of damages in the long run. So, we’ve decided to take a look at a few of the possible components which might have malfunctioned and which might be causing the issue.

This is a component which is featured on all sorts of front load washing machines. It has the specific designation of dampening the movement of the tub while the spin cycle takes place. This is a component which is attached to the bas of the frame as well as to the outer tub. If you want to replace it, you’d have to remove the entire front or the rear panel, depending on the model that you are using.

As shock absorbers get damaged, the machine is going to start moving uncontrollably and it’s also likely to make loud and banging sounds during the entire spin cycle. This could lead to additional issues and it’s particularly unpleasant and rather unsettling when it comes to it.

Now, the suspension springs on your machine are usually used to suspend the tub assembly directly from your cabinet or to actually stabilize the tub assembly to your washer base. They are also going to absorb vibration of the wash basket at the time the machine is undergoing the spin cycle. If there is something wrong with the springs, and occasionally – they would get damaged, you’d need to actually replace them with new ones. This is usually done as you remove the top panel of your washing machine.

Some of the models have tub dampening straps which are designed to cushion the movement of your tub during your spin cycle. There are usually at least four straps which are attached to the top of your tub and to each of the corners of the cabinet. If they are damaged, the tub might come in contact with your cabinet, hence causing the machine to shake and move, creating a banging noise.

Trying to repair it on your own can cause more damage and that is why it is not recommended by experts. It is best to call on the appliance repair specialists when you find that it is beyond the minor issues.